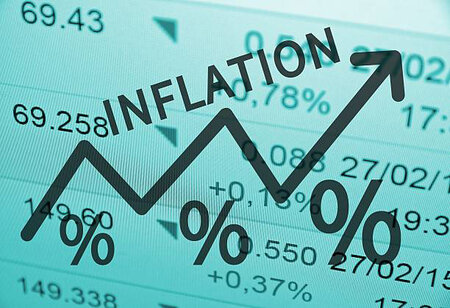 India’s wholesale inflation has risen 15.88% in May, staying in double digits for 14 consecutive months as the cost of food, fuel and primary goods increased. The Wholesale Price Index (WPI) in May was higher than 15.1% recorded in April, unlike retail inflation, which moderated to 7% in May from 7.8% the preceding month.

The latest factory gate inflation number is the highest since March 1995, when it stood at 17.2%, according to the database of the Centre for Monitoring Indian Economy, a research firm. It comes at a time the government and the Reserve Bank of India have initiated measures to tame the rise in retail prices.

While price rise in the mineral oils subcategory was the biggest driver of fuel inflation, with an annual growth of 61.9% in May, that of electricity increased from 10% in April to 16.2% in May.

The Reserve Bank has increased the policy rate by 0.9 percentage points over the past month, in two instalments, to 4.9%. The central government in Mayreduced levies on auto fuel to provide a cushion to galloping pump prices.

To be sure, the government’s efforts towards containing inflation in food items seems to have had some success. Wholesale prices for wheat grew at 10.7% and 10.55% in April and May, a reduction from 14% in March.

India banned wheat exports on May 13 in wake of rising domestic prices and lower procurement. However, a sharp rise in vegetable and fruit inflation, from 16.9% in April to 32.3% in May, meant that the headline food inflation number actually went up in May.