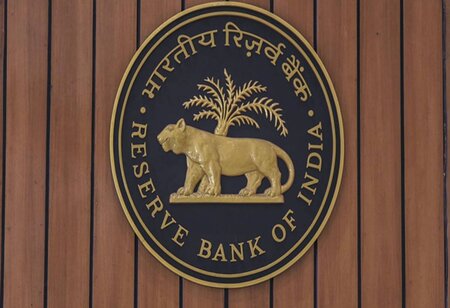 “The Standing External Advisory Committee (SEAC) comprising eminent persons with experience in banking, financial sector and other relevant areas, will evaluate the applications thereafter. The tenure of this SEAC will be for three years,” the RBI said.

An internal working group of the RBI, last year, proposed an overhaul of the licensing policy for private banks and suggested allowing large corporate and industrial houses to float banks in India after suitable amendments to the Banking Regulation Act. Although several large corporate houses had applied for a banking licence in the past, the regulator had rejected these proposals.

However, the RBI has not yet approved or rejected the recommendations of the working group. Former RBI Governor Raghuram Rajan and ex-Deputy Governor Viral Acharya have criticised the proposal to allow corporate houses to float banking entities, saying it will lead to “connected lending” which, according to them, is “invariably disastrous”.

According to the guidelines on on-tap licensing of universal banks issued in August 2016, resident individuals and professionals having 10 years of experience in banking and finance at a senior level are also eligible to promote universal banks. However, large industrial houses are excluded as eligible entities but are permitted to invest in the banks up to 10 per cent.

A non-operative financial holding company (NOFHC) has been made non-mandatory in case of promoters being individuals or standalone promoting/converting entities who/which do not have other group entities. Not less than 51 per cent of total paid-up equity capital of the NOFHC should be owned by the promoter/ promoter group, instead being wholly owned by the promoter group. The RBI guidelines say existing specialised activities have been permitted to be continued from a separate entity proposed to be held under the NOFHC subject to prior approval from the RBI and subject to it being ensured that similar activities are not conducted through the bank as well. The initial minimum paid-up voting equity capital for a bank will Rs 500 crore. Thereafter, the bank should have a minimum net worth of Rs 500 crore at all times.