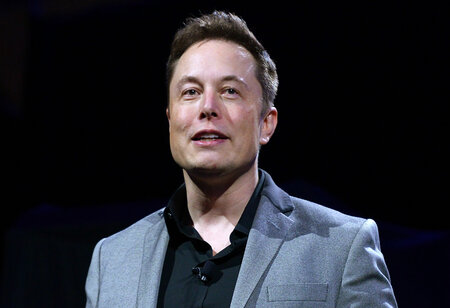 After plummeting to a low of $31,132 on Sunday, bitcoin price rose to a high of $39,944 on Monday. Bitcoin was trading at $38,403.95, up 8.88% at the time of publishing the report. The Bitcoin freefall began to revive when a new Bitcoin Mining council, led by Tesla CEO Elon Musk and MicroStrategy CEO Michael Saylor, met with Bitcoin miners in North America to thank them for their efforts to make their operations more environmentally friendly.

"Yesterday I was pleased to host a meeting between @elonmusk & the leading Bitcoin miners in North America.  The miners have agreed to form the Bitcoin Mining Council to promote energy usage transparency & accelerate sustainability initiatives worldwide," he tweeted.

Two weeks ago, Bitcoin, which is the most popular cryptocurrency in the world, started freefall and lost 30 per cent to $31,000, as its most popular proponent, Musk, backtracked, saying Tesla will no longer accept payments in Bitcoin as its mining causes harm to the environment.

The rout wiped $500 billion from Bitcoin's peak market value. The coin is now down more than 50 per cent from its record level of almost $65,000 posted in April. Further positive statements by Musk have, however, helped Bitcoin recover some of its losses.

Bitcoin prices had gained momentum after Tesla announced in February its investment in the digital coin and agreed to accept payments for its cars and services in Bitcoin. As of now, while the EV maker has retained its Bitcoin holdings, it has stopped accepting Bitcoin payments.