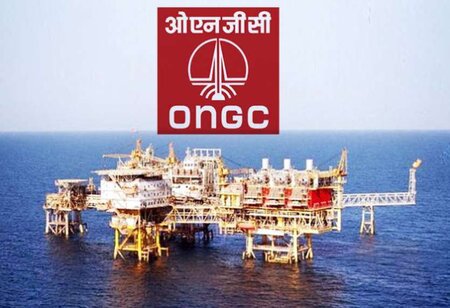 The Petroleum Ministry has directed Oil and Natural Gas Corporation (ONGC) to sell stakes in producing oil fields such as Ratna R-Series to private companies, seek foreign partners in KG basin gas fields, monetise existing infrastructure, and separate drilling and other services into a separate company in order to increase production.

The action plan, reviewed by PTI, calls on ONGC to consider sale of stake in maturing fields such as Panna-Mukta and Ratna and R-Series in western offshore and onshore fields like Gandhar in Gujarat to private firms while divesting/privatising ‘non-performing’ marginal fields.

It wanted ONGC to bring in global players in gas-rich block KG-DWN-98/2 where output is slated to rise sharply by next year, and the recently brought into production Ashokenagar block in West Bengal. Also identified for the purpose is the Deendayal block in the KG basin.