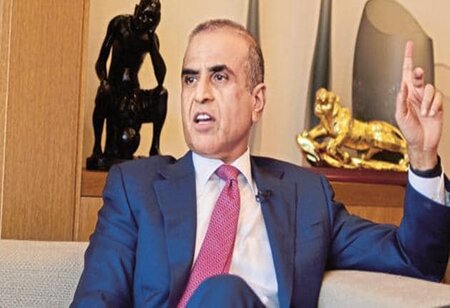 Bharti Global, a subsidiary of the Bharti Group, said in a statement on Tuesday that it will spend more than Rs 3700 crore in OneWeb, in addition to the investments it has already made in the low-earth orbit satellite communications company.

The investment will make Bharti the largest shareholder in OneWeb, which it had bid for and purchased in partnership with the UK government last year. Bharti made the investment in OneWeb by exercising its ‘call option’, and the deal is expected to be completed by the second half of this 2021, the company said. Once the deal is complete, Bharti will hold 38.6 per cent stake in the company, while the UK government, Eutelsat and SoftBank will each own 19.3 per cent.

The company plans to have 648 low-earth-orbit satellites as part of its global plan to deliver high speed internet services with low latency.