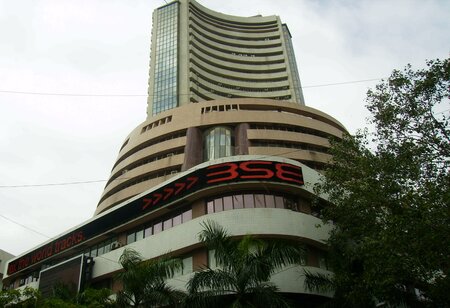 The Indian equity indices hit fresh highs on Monday with the BSE Sensex touching the 48,000-mark for the first time. It has touched an all-time high of 48,168.22 points. Similarly, the Nifty50 on the National Stock Exchange touched a high of 14,114.15 points. Positive GST data collections, approval of vaccines by Drug Controller General of India (DCGI) and impressive auto sales in December have led to a growth of optimism among investors. But the most significant development that guided Sensex to register yet another record high at the market opening was the approval of the vaccines, Covishied and Covaxin. Another positive development that cheered investors today was the improving performance of India’s manufacturing sector.

There might be a psychological resistance at this level." "However, the trend remains bullish and we should be headed higher to 14,100-14,150 sooner than later

Manish Hathiramani, technical analyst with Deen Dayal Investments said: "We were successful in claiming the 14,000 mark but closed below it. There might be a psychological resistance at this level." "However, the trend remains bullish and we should be headed higher to 14,100-14,150 sooner than later. The current support is at 13,500-13,600 and since the risk reward is skewed at this juncture, a buy on dips strategy is advised with strict trailing stops."