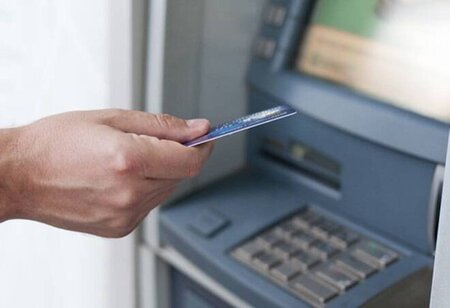 The Reserve Bank of India (RBI) approved an increase in the interchange fees per transaction using automated teller machines (ATMs) for financial transactions from 15 to 17 on Thursday. The costs for non-financial transactions have been raised from five to six rupees. From August 1, 2021, the new costs will be in effect.

On crossing the prescribed number of free transactions which a customer is eligible to conduct from other banks' ATMs, the interchange fee has been hiked from the existing ₹ 20 to ₹ 21 per transaction. This hike however will be applicable from January 1, 2022.

An interchange fees is the amount which the card issuing bank pays to the ATM operator if a transaction by a customer has been made from an ATM which does not belong to the card-issuing bank.

The increase in the interchange fee structure is being effected after 2012, while the charges payable by customers were last revised in August 2014. The central bank cleared the new charges on the basis of the recommendations of a committee which it had formed two years back to study the ATM charges and interchange fees.

RBI also took into account the increasing cost of ATM deployment and expenses towards ATM maintenance incurred by banks and white label ATM operators, a statement issued by the central bank said.