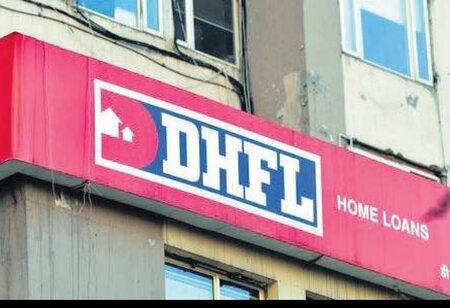 Clearing the decks for the takeover of Dewan Housing Finance Corporation Ltd (DHFL) by Piramal group, the National Company Law Tribunal (NCLT) has approved the overall resolution plan that was submitted by Piramal Capital & Housing for the stressed third-largest pure-play mortgage lender.

Piramal Capital has already received approval from the Competition Commission of India (CCI) and Reserve Bank of India for its Rs 34,250 crore bid to take over DHFL. Piramal’s resolution plan for DHFL had received 94 per cent votes by the committee of creditors (CoC). The bid amount will enable lenders to recover around 40 per cent of their dues, out of the total admitted claims of around Rs 87,000 crore.

However, the approval is subject to the final judgment from the National Company Law Appellate Tribunal (NCLAT) and the Supreme Court’s judgement on Kapil Wadhawan in the matter. Kapil Wadhawan, former promoter of DHFL, has moved Supreme Court asking for a stay on the NCLAT order, which stayed an earlier order of the Mumbai Bench of NCLT asking the CoC to consider offer that Wadhawan put forward.