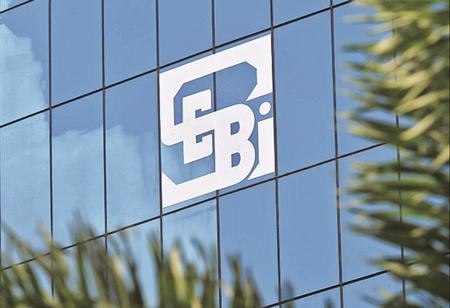 Sebi Chairman Ajay Tyagi on Thursday declared that prevailing low interest rates and ample liquidity are major factors for rising investor interest and any tightening of liquidity or increase in interest rates would impact the market.

“Prevailing low interest rates and ample liquidity availability aren’t the only reasons for this increased investor interest in securities market in India. One cannot deny that they are major factors and any tightening of liquidity or increase in interest rates would impact the market,” the Securities and Exchange Board of India (Sebi) chief stated at the NISM capital market conference.

According to Tyagi, it also needs to be acknowledged that by their very nature, the markets are forward-looking and the present investments take into account future growth prospects. Add to this, the regulator’s effort in terms of continuous dialogue with stakeholders to bring in required regulatory changes, rationalising procedures and maintaining trust in the market, he added.

“Along with the robust growth, it is heartening to note that our markets are entering a new era with several new age tech companies preferring to list domestically. Our markets offer as attractive a fund-raising proposition as any overseas market,” Tyagi suggested. Recent filings and public offerings reflect the maturity of the market to accept the business model of new age tech companies, which aren’t amenable to valuation through conventional metrics of profitability.