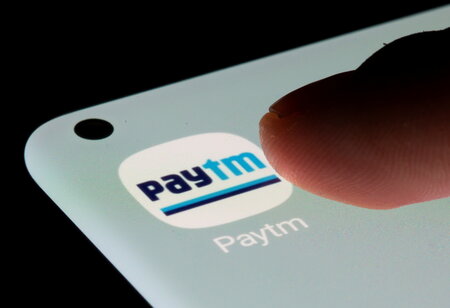 “Bitcoin is still in a regulatory grey area if not a regulatory ban in India," Deora said. “At the moment Paytm does not do Bitcoin. If it was ever to become fully legal in the country then clearly there could be offerings we could launch."

India’s central bank had effectively banned cryptocurrency trading until the courts lifted the prohibitions in March 2020. Since then, the government has considered the adoption of crypto legislation, but the Reserve Bank of India remains highly critical and continues to advocate for its ban.

Deora’s comments come as Paytm prepares for public subscriptions to its 183 billion-rupee ($2.5 billion) initial public offering, after selling almost half to anchor investors. The listing is expected mid-November.