No individual can own more than one PPF account, states Government 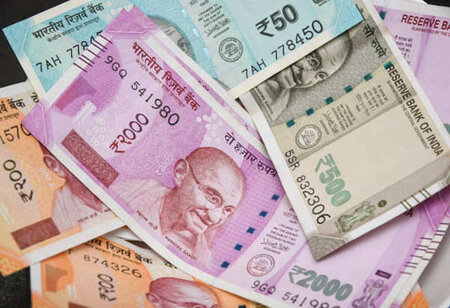 Amid the confusion regarding the merger of two or more Public Provident Fund (PPF) accounts, the ministry of finance has issued an Office Memorandum to clear the air around it.

According to the PPF rule 2019, a person can't have more than one such account against their name. In case, the person concerned has opened two or more such accounts then it will be closed without any interest payment, leaving no chance of a merger of PPF accounts.

The department of economic affairs, under the ministry of finance, which has released the circular also asked not to send any such proposal for consideration of merging of PPF accounts opened under the PPF rules, 2019.

"In partial modification of this Department letter dated February 14, the undersigned is directed to refer to the case at serial number No.7 of Dr. Anupam Mishra regarding merger of the account No.7003137726 opened on March 23, 2021 in Indian Bank, KGM College, Lucknow Branch," Hindustan Times's sister publication LiveMint quoted the Ministry of Finance which cited an example while issuing the statement.

“The said account was opened under the PPF Rules, 2019 and therefore, is not eligible for regularization. Accordingly, the account may immediately be closed without any interest payment and the provisions of PPF Rules, 2019 may strictly be complied,” it added.

“In case any one of the PPF accounts or all the PPF accounts is/are proposed to be merged or amalgamated is / are opened on or after 12.12.2019, such account(s) shall be closed without any interest payment and no no proposal should be sent to the Postal Directorate for amalgamation of such PPF Accounts,” the circular further explained.