More Airports to Be Added Shortly as the Government Plans to Invest Roughly Rs 25,000 Crore in the Civil Aviation Sector over the Next 4-5 Years 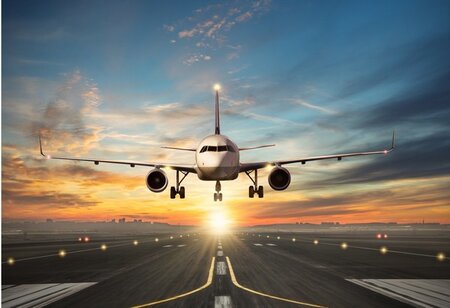 India will soon have more airports! The Modi government has made various initiatives to overhaul the country's civil aviation sector, including providing world-class infrastructure and facilities. India will see enormous growth in the aviation sector in the coming years, with 21 new airports. Shirdi in Maharashtra, Pakyong in Sikkim, Durgapur in West Bengal, Kannur in Kerala, Kalaburagi in Karnataka, and Orvakal in Andhra Pradesh are the six Greenfield airports that have been operationalized so far. According to the Minister of State of Civil Aviation, V.K. Singh’s recent reply to a query in Rajya Sabha, the Modi government has provided support to India’s Civil Aviation sector which includes the following: