L&T Assumes IT Service Returns to Double by 2026 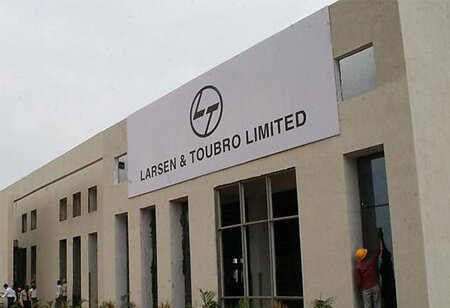 Larsen & Toubro Ltd (L&T) expects its information technology (IT) services business to more than double to Rs.73,980 crore in revenue by 2026 March, and the share of the high-margin business to fence from a fifth of present revenue to 27 percent. Mumbai-headquartered L&T, the country’s largest engineering and Construction Company, outlined this sanguine outlook for the technology services business as it described analysts last week of its five-year plan, dubbed Lakshya 2026. Over the last few years, the company has shared the group’s aspirational revenue goals as part of its five-year plans but this is the first time it has disclosed the revenue of individual business segments.

L&T’s three listed IT firms, including Larsen and Toubro Infotech (LTI), Mindtree Ltd and L&T Technology Services Ltd, together had Rs.32,256 crore ($ 4.4 billion) last year. To maintain the management’s target, the technology services businesses will need to clock in a compound annual growth of 23.06 percent.

Pankaj Kapoor, analyst, CLSA says, “our analysis indicates scale is becoming less relevant as a revenue growth driver in the Indian IT services given shifts in clients’ IT spend patterns. While large mergers do have cost synergies, the actual gains tend to be relatively lower and come with a lag."

“In that context, we believe today’s (6 May) announcement of a proposed merger between LTI and Mindree may have a limited medium-term impact on their combined performance. While potential conflicts in integrating senior leadership appear to have been addressed, integration of middle management could still be a challenge,” adds Kapoor.