RIL and ADNOC to set up chemicals, PVC project in Abu Dhabi 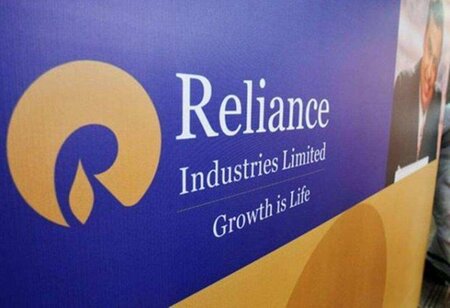 Under the terms of the agreement, TA’ZIZ and Reliance will construct an integrated plant, with capacity to produce 940,000 tonnes of chlor-alkali, 1.1 million tonnes of ethylene dichloride and 360,000 tonnes of PVC annually.

“Contracts have been awarded for the first stages of development of the TA’ZIZ site, and work is already underway. This includes geotechnical and topographical surveys, a marine bathymetric survey and health, safety, and environment impact assessments, which have already been completed,” RIL said. The surveys will enable civil engineering works to commence, preparing the TA’ZIZ site for construction as well as dredging for an entirely new port facility, it said.

“Tenders for the initial design of the seven TA’ZIZ chemicals derivatives projects have been awarded and work is ongoing. Final investment decisions for the projects and awards of related EPC contracts are being targeted for 2022,” RIL said. According to RIL Chairman and MD Mukesh Ambani, the project will manufacture ethylene dichloride.