Indian Exports Jumped to $30.21 billion with Healthy Growth of Engineering and Gems & Jewellery 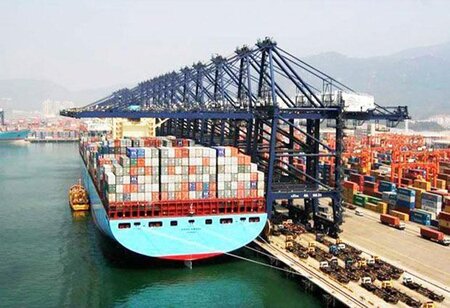 The country’s exports in April jumped nearly three-folds to $30.21 billion on account of healthy growth in key sectors including engineering, gems and jewellery, and petroleum products, even as trade deficit widened to $15.24 billion, according to Commerce Ministry’s preliminary data released on Sunday.

The country’s merchandise exports were to the tune of $10.17 billion in April 2020. Trade deficit in that month was $6.92 billion.

In percentage terms, the growth rate in exports and imports are at record high, mainly due to base-effect. Due to the COVID-19 pandemic induced lockdown last year, exports shrank by a record 60.28 per cent in April 2020. In March this year, exports grew by 60.29 per cent to $34.45 billion.