India Inc. to Set a New Record for Overseas Fundraising of $20 Billion 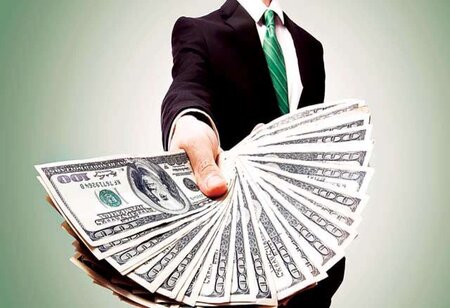 India Inc is projected to experience a jump in international borrowings, possibly establishing a new record, as various corporations raise cash for the first time in the coming months, owing to a persistent need for long-term project funding.

According to Chetan Joshi, managing director and head of debt finance at HSBC India, “based on the pipeline, we are expected to break India's $20 billion international fundraising record in 2019.”

The primary drivers for such fundraising are an expected increase in financing needs for companies that have traditionally not raised money overseas, as well as demand from private equity and financial sponsors planning investments in local assets. Joshi also stated that the infrastructure sector continues to have a need for project financing.

“There is acquisition activity in the pipeline by financial sponsors. The demand from Indian companies for fresh funding or refinancing projects in sectors such airports, ports, energy, oil and gas and telecom remains strong,” said Joshi.

To be sure, the pace slowed in the second quarter of this year, which he attributed to borrowers' front-loading of capex plans rather than a demand taper.

“As the second wave (COVID) hit, the offshore bond markets behaved very maturely - we saw spreads widen a little bit and then start retracing. The offshore bond market has continued to form a very supportive backdrop to issuance, which would lead to acceleration of overseas fundraising activity from this quarter,” Joshi said.

India Inc. is a term commonly used by the Indian media to refer to the country's formal (government and corporate) sector. It employed 7% of the workforce in 2000[1] and contributed 60% of the nation's nominal GDP. According to a recent labour survey, the informal sector includes 44 million non-farm enterprises.