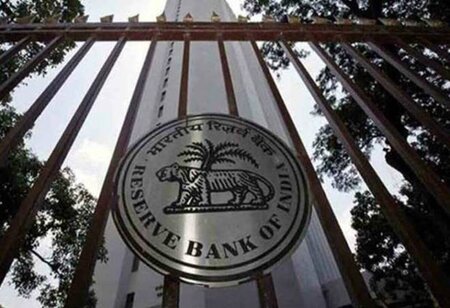 The Reserve Bank of India (RBI) announced on Wednesday that the asset reconstruction companies (ARCs) committee has solicited feedback and suggestions from market participants and other stakeholders. This comes after the RBI stated that the current ARC industry has had a lackluster output so far. The central bank on April 7 had announced the setting up of a committee, under the chairmanship of Sudarshan Sen, former ED (RBI), to undertake a comprehensive review of the working of ARCs in the financial sector ecosystem.

Market participants are expecting more clarity on ARC regulations after the move from the regulator.

“We hope that situation like UV Asset Reconstruction (UVARC) matter does not occur again,” a senior representative from the industry said. Last year, the ARC association and lenders like State Bank of India (SBI) had sought clarifications from RBI on the involvement of these entities in resolution plans under the Insolvency and Bankruptcy Code (IBC).

RBI had earlier rejected a resolution plan submitted by UVARC for acquiring assets of Aircel, citing that the plan did not conform to securitisation and reconstruction of financial assets and enforcement of security interest (SARFAESI) Act guidelines.

The panel will review the existing legal and regulatory framework applicable to ARCs and recommend measures to improve efficacy of the same. It will also review the role of ARCs in resolution of stressed assets including those under IBC, and give suggestions for improving liquidity in and trading of security receipts. Besides, it has also been asked to review business models of the ARCs. The panel is scheduled to submit its report within three months from the date of its first meeting.

According to an RBI report on ARCs, growth of the ARC industry has not been consistent over time and not always been synchronous with the trends in non-performing assets (NPAs) of banks and non-banking financial companies (NBFCs). However, it supported the government’s proposal for a new ARC, saying that such an entity will strengthen the asset resolution mechanism further.