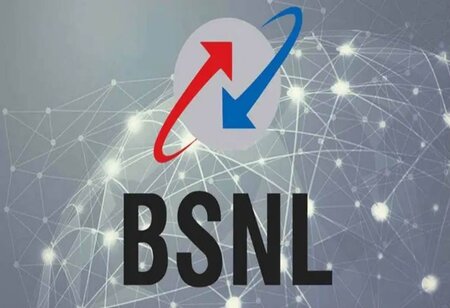 State-run Bharat Sanchar Nigam Limited (BSNL) has entered into a strategic partnership with British satellite communications provider Inmarsat to offer its Internet of Things (IoT) services in India. “Inmarsat’s Internet of Things (IoT) services will now be available in India via strategic partner BSNL,” the satcom firm said in an official statement.

The announcement follows an amendment to the ‘sui-generis’ category license granted to BSNL by the telecom department for the provision and operation of satellite-based services using a gateway installed in India. “The licensee may also provide satellite-based data connectivity to the IoT devices/Aggregator devices,” the Ministry of Communications said in a letter, dated May 6, to BSNL CMD.

Under this new amendment, Inmarsat said its satellite-based connectivity can now also be provided for IoT and aggregator devices, in addition to the existing ELERA L-band services already available in the country. The Rajeev Suri-led firm on October 21 last year had said BSNL has received Inflight and Maritime Connectivity (IFMC) license from the government to provide its satcom services to customs here.

The company is also launching a further seven high-capacity GX satellites over the coming three years. The GX gateway for India is located in Ghaziabad, Uttar Pradesh.