Himanshu Kapania to succeed KM Birla, after he steps down as non-executive chairman of Vodafone Idea 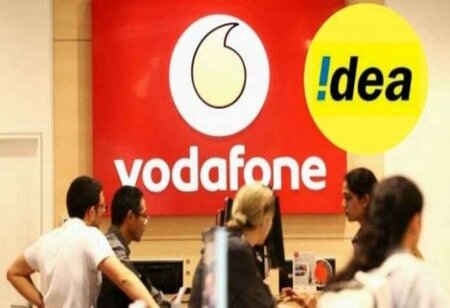 The board of directors of Vi formerly known as Vodafone Idea has accepted the request of Kumar Mangalam Birla to step down as non-executive director and non-executive chairman of the board with immediate effect from Wednesday, the company reported in a notification to the exchanges.

He will be succeeded by Himanshu Kapania, currently a non-executive director on the board of Vi. Kapania is a nominee of the Aditya Birla group on the Vi board.

Birla’s resignation from these roles comes only days after it was reported that he had on June 7 written to the government offering to “hand over” his 27 per cent stake in the company to any public sector, government, or domestic financial entity or to any other firm that the government may think fit, in order to keep Vi going.

In a letter to Cabinet Secretary Rajiv Gauba, Birla said he would be more than happy to work with the government to explore all possible options to save the company. Vi owed nearly Rs 60,000 crore to the DoT as AGR, Rs 96,270 crore in deferred spectrum obligations and another Rs 23,000 crore to banks and financial institutions.