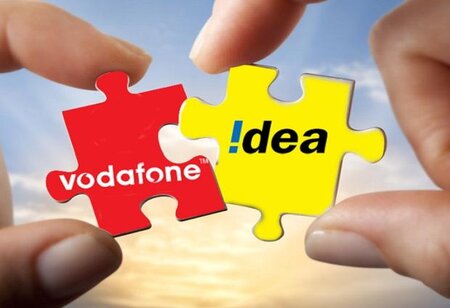 If a strategic investor wants to take control of Vodafone Idea Ltd (VIL), Vodafone Group Plc and Aditya Birla Group may transfer control, according to two persons familiar with the internal negotiations.

The development marks new thinking on the part of Vodafone Idea’s promoters, who were initially looking to bring in financial investors but have not been successful in raising the required funds, putting a question mark on the telco’s survival, the people cited above said, requesting anonymity.

“The initial plan was to get an investor in and, alongside, the two promoters would have invested some more equity; but that plan has not worked out so far,” said one of the two people cited above. The two promoter groups are in talks with at least five investors, both strategic and financial, including three US-based funds, to sell a combination of Vodafone Idea shares and convertibles to be able to raise money for the cash-starved telco, repay government and bank dues, the people said.

Vodafone Idea’s UK parent owns a 45% stake in the company, and the Indian promoter group, which includes Kumar Mangalam Birla and Aditya Birla Group firms, holds a 26% stake. “The two promoter groups are open to the option of doing away with a majority stake or transfer control,” said the first person, adding that this option will be considered only if the foreign entities agree to pay a premium to the prevailing market price of Vodafone Idea so that the company gets enough funding to take care of the telco’s ballooning dues.

Vodafone Idea’s stock hit the lower circuit twice on Friday after the Supreme Court dismissed the telco’s plea to allow payment of self-assessed AGR dues that are way lower than the one demanded by the Department of Telecommunications (DoT). The shares fell 10% to ₹8.36 on BSE.

The telco desperately needs to raise capital to deal with its liabilities of ₹1.8 lakh crore. The government has demanded ₹58,254 crore as AGR dues from Vodafone idea, while the company has self-assessed this at ₹21,533 crore. Vodafone has so far paid only ₹7,854 crore. The Supreme Court’s Friday verdict may make fundraising an uphill task for Vodafone Idea.