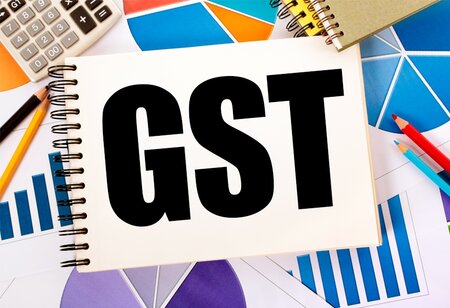 The Narendra Modi government on Monday categorically denied the media reports pertaining to the Goods and Services Tax (GST Council) planning to raise tax slab from five per cent to eight per cent. Sources in the Modi government dismissed the news as speculative and having no truth in it.

At present, the GST has a four-tier slab structure of 5, 12, 18 and 28 per cent. The gold and gold jewellery attract three per cent tax.

There were media reports that the council could prune the list of exempt items by moving some of the non-food items to three per cent slab. Last year, the GST Council had formed a Group of Ministers headed by Karnataka chief minister Basavaraj Bommai on rate rationalisation. The panel included West Bengal finance minister Amit Mitra, Kerala finance minister KN Balagopal and Bihar deputy chief minister Tarkishore Prasad.

According to government sources, the Group of Ministers has still not prepared its report on rate rationalisation and it is yet to be submitted to the council. Also, the date for next meeting is also not set because finance minister Nirmala Sitharaman, who is the chairperson of the GST council, is currently in the United States to attend IMF and G20 meetings. The last GST council meeting was held on December 31 last year.