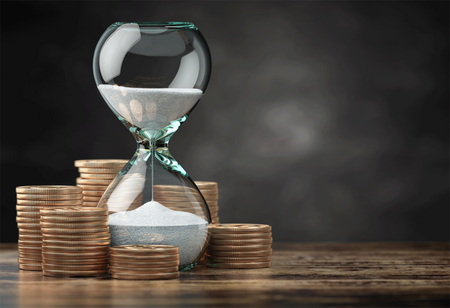 The government wants state-run lenders to tap the markets on account of their stellar financial performance and give a credit push to the economy, which looks upbeat with all key metrics pointing towards high growth. Around eight banks have more than 75% government holding.

"State-run banks have performed exceedingly well and with all high frequency indicators pointing towards growth, it is time that banks strengthen their balance sheet to give a credit push," said a finance ministry official, adding that the timing and size of the issue will be decided by each bank's respective board.

India's economy grew 4.1% in the March quarter, but recent data including robust goods and services tax (GST) collection and a six- month high growth in core sector has raised hopes of a double-digit growth in the first quarter of this fiscal.

Banks' non-food credit also grew at 11.3% in April 2022 as compared to 4.7% a year ago. In its latest report, the country's largest bank, State Bank of India has raised the forecast for the country's GDP growth by 20 basis points to 7.5%.

"We expect some of the big lenders to come out with their market offerings and given their performances, their issues are expected to garner a favourable response," the above quoted official said.

Some lenders have started taking their board approvals. Union Bank of India announced its intention to raise equity capital of up to ₹3,800 crore, within an overall limit of ₹8,100 crore. Bank of India will raise ₹2,500 crore by issue of fresh equity capital.