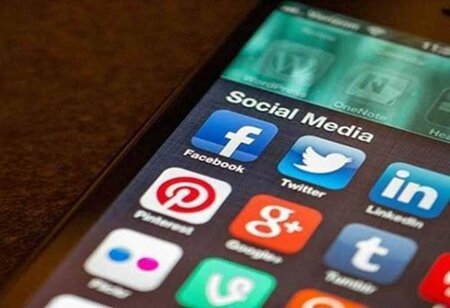 The Union government on Thursday announced new rules to regulate digital content and establish a Code of Ethics and a three-tier grievance redressal framework for news websites and OTT platforms. Concerns have been raised about rampant abuse of social media platforms, spread of fake news, IT Minister Ravi Shankar Prasad said in his address to the media. The rules will empower users of social media, he said.

The Information Technology (Guidelines for Intermediaries and Digital Media Ethics Code) Rules, 2021 prescribes, for the first time, how digital news organisations, social media platforms and OTT streaming services will be regulated by the government. The rules include a strict oversight mechanism involving several ministries and a code of ethics that bans content affecting “the sovereignty and integrity of India” and that threatening national security. Social media giants will be required to appoint India-based compliance officers. If they remove content, they will be required to inform users, give reasons for taking down their post and hear them out.

The rules mandates traceability of the originator of messages on prominent social media sites, which goes against end-to-end encryption on various messaging platforms like WhatsApp and Signal. “Who began the mischief? You have to say,” said Mr Prasad, explaining this rule.

The oversight mechanism will include a committee with representatives from the ministries of Defence, External Affairs, Home, I&B, Law, IT and Women and Child Development. This committee will have “suo motu powers” to call hearings on complaints of violation of the Code of Ethics if it wants. The committee can warn, censor, admonish or reprimand violators, seek an apology besides other actions.

Here are the major takeaways from Ministry’s press briefing: