Government to sell its stakes in BHEL 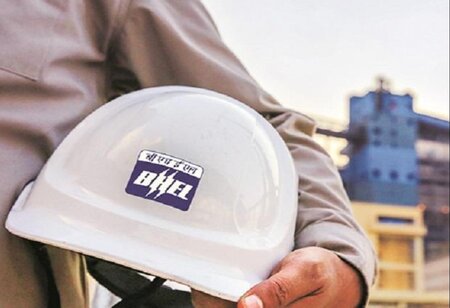 India may consider Bharat Heavy Electricals Ltd (Bhel), Mecon Ltd and Andrew Yule and Co. Ltd among candidates for the next round of its disinvestment pick, said two people who are aware of the development, requesting anonymity. SBI Capital Markets Ltd, the adviser to the proposed stake sale in BHEL, recently submitted its report to the department of investment and public asset management (Dipam) on the said plan.

This will help the government’s thinking on whether to proceed with the stake sale in India’s largest power equipment maker and the amount of stake that would be sold. SBI Capital is also advising Dipam on the proposed stake sales in Mecon and Andrew Yule. The department of heavy industry is the nodal ministry for both Bhel and Andrew Yule, while Mecon falls under the steel ministry.

A Bhel spokesperson, in an emailed response, said, “As you would be aware, the disinvestment exercise of any PSU is the prerogative of the government. Accordingly, Dipam manages the process as mandated.”

“To the best of our knowledge, there is no information on Bhel’s disinvestment at this juncture,” the spokesperson said. Queries emailed to the spokespersons of Dipam, ministries of finance and steel, department of heavy industry, Mecon and Andrew Yule last Sunday remained unanswered. A spokesperson for SBI Capital declined to comment.