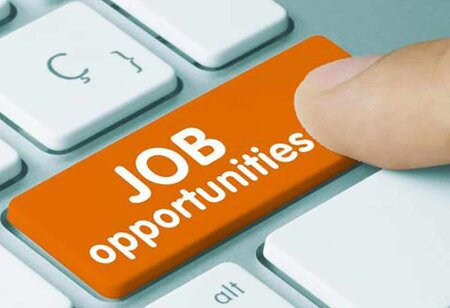 The outcome from the Centre's recently announced slew of production-linked incentive schemes, in terms of production, is expected to be over 504 billion US Dollars over the next five years, an official statement said on Thursday.

Also, these incentives to be provided under the PIL scheme will "enhance" the employment by over one crore during the above mentioned period, the Commerce and Industry Ministry statement said.

"The schemes have been specifically designed to attract investments in sectors of core competency and cutting edge technology, ensure efficiency and bring economies of size and scale in the manufacturing sector and make Indian manufacturers globally competitive so that they can integrate with global value chains," it said.

In FY21, as per provisional data, India registered the highest ever annual FDI Inflow of $81.97 billion, the statement said.

"Top five countries from where FDI equity inflows were received during April, 2014 and August, 2021 are Singapore, Mauritius, the US, the Netherlands, and Japan. The computer software and hardware sector attracted the largest share of FDI inflows at 19 per cent, followed by service, trading, and telecommunications and construction during the same period in the last more than seven years," it added.