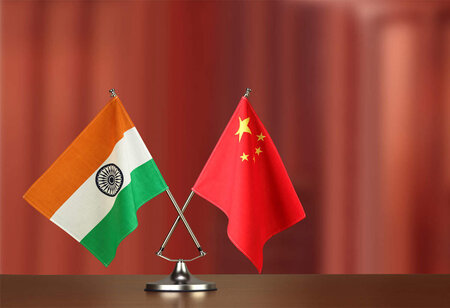 Indian technology startups, which are mopping up record inflows of venture capital this year, is set to gain further as the global capital moves away from Chinese tech companies that are weathering a regulatory onslaught, according to multiple founders as well as investors.

"China gets more venture capital than India.Now, if the Chinese funnel is getting choked, it will go somewhere and with so much liquidity, emerging markets like India will get that allocation," said Ashwin Damera, cofounder and chief executive officer of online executive education platform Eruditus. The startup saw its valuation jump four-fold to $3.2 billion after raising $650 million from SoftBank, Accel US and others, earlier this month.

India is the third biggest startup market—after the US and China—for investors to park their capital in, at a time when there is increased liquidity in the market.

So far this year, the country has already seen 25 new unicorns—startups valued over $1 billion—and nearly $20.76 billion has been raised across 583 deals as of August 20, according to data provided by industry tracker Venture Intelligence. In comparison, $11.1 billion was invested in Indian startups in 2020, with 12 companies turning unicorns.