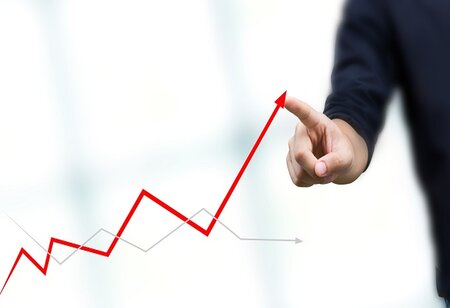 India’s Gross Domestic Product (GDP) growth is seen growing to a record high for the months between April-June quarter as the low base effect of the last year’s sharp contraction of 24.4 per cent after the outbreak of the Covid pandemic comes into play. Most economists have projected GDP growth for April-June ranging from 18-29.4 per cent, the data for which will be released officially by the Ministry of Statistics and Programme Implementation on Tuesday.

The decline was even sharper on a quarterly basis where PFCE growth declined to 2 per cent in 4QFY20 from 11.2 per cent in 3QFY17. The lockdown caused by Covid in FY21 only aggravated it as jobs, livelihoods and household budget were severely dented,” it said.