India likely to surpass UK in the world’s largest economies rankings, GDP growth expected to be 7.6 percent in 2019: PwC 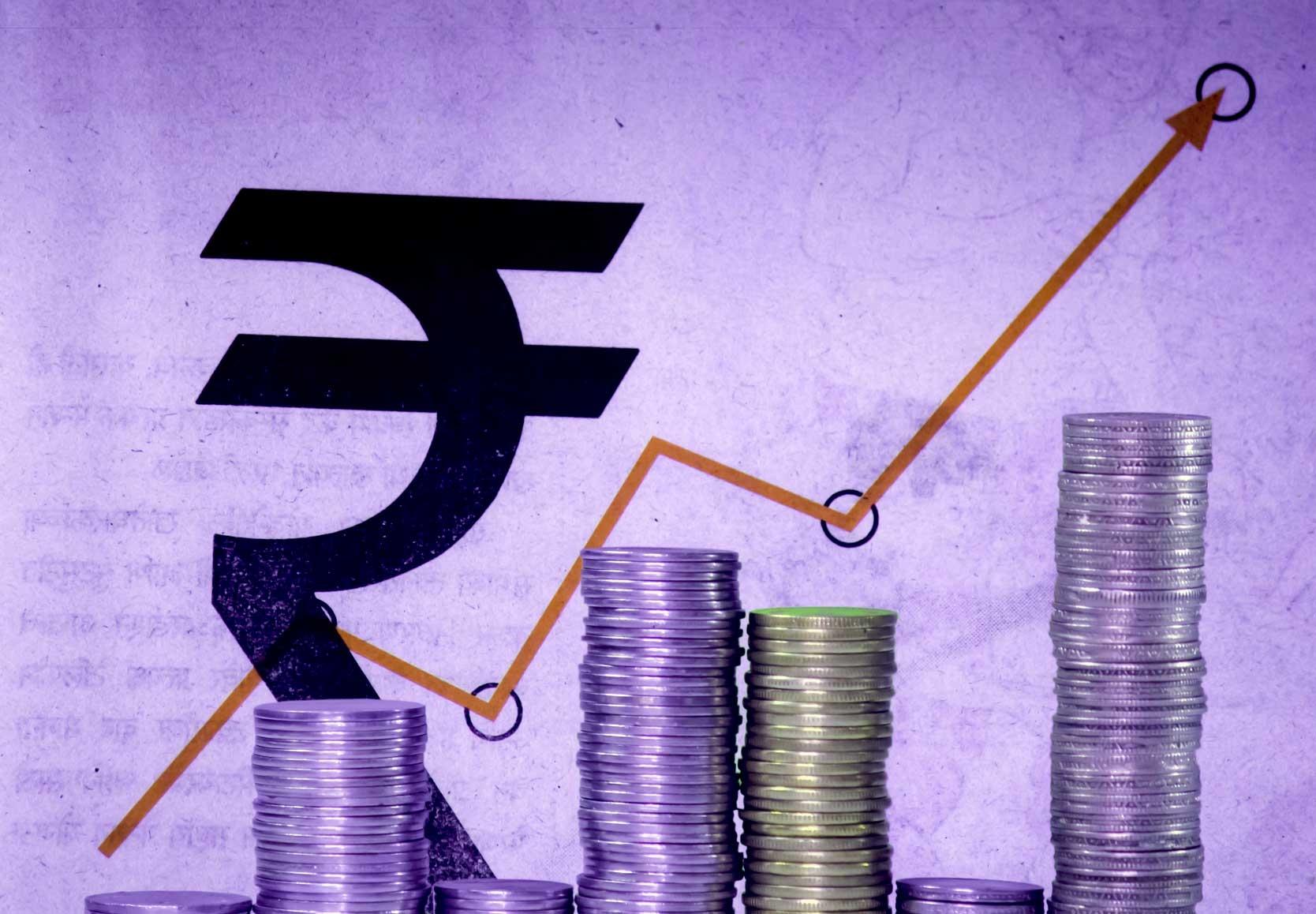 India and France are likely to surpass the UK in the world’s largest economy ranking in 2019, knocking it from fifth to seventh place in the global table, according to projections from PwC’s Global Economy Watch, a publication that looks at the trends and issues that are affecting the global economy and details our latest economic projections for the world's leading economies.

While the UK and France have regularly switched places owing to similar levels of development and roughly equal populations, India’s climb up the rankings is likely to be permanent. PwC projects real GDP growth of 1.6% for the UK, 1.7% for France and 7.6% for India in 2019.

Ranen Banerjee, Partner and Leader - Public Finance and Economics, PwC India said: “India should return to a healthy growth rate of 7.6% in FY20, if there are no major headwinds in the global economy such as enhanced trade tensions or supply side shocks in oil. The growth will be supported through further realisation of efficiency gains from the newly adopted GST and policy impetus expected in the first year of a new government.”

Mike Jakeman, senior economist at PwC, commented: “India is the fastest growing large economy in the world, with an enormous population, favourable demographics and high catch-up potential due to low initial GDP per head. It is all but certain to continue to rise in the global GDP league table in the coming decades.

“The UK and France have regularly alternated in having the larger economy, but subdued growth in the UK in 2018 and again in 2019 is likely to tip the balance in France’s favour. The relative strength of the euro against the pound is an important factor here. ”

The global economy as a whole is expected to slow in 2019 as G7 countries return to long-run average growth rates, according to new projections from PwC in its latest report.

PwC expects that the pickup in growth of most major economies seen between the end of 2016 and the beginning of 2018 is now over. In the US, the boost from fiscal stimulus is expected to fade, higher interest rates are likely to dampen consumer spending and a strong dollar will continue to drag on net exports. PwC projects US growth will moderate from an estimated 2.8% in 2018 to around 2.3% in 2019.

Growth in China will also slow relative to 2018. Although the Government will try to ensure that the slowdown is minimal, the impact of US tariffs and the need to control debt levels are likely to create a modest deceleration in growth in 2019.

Labour markets in advanced economies are expected to continue to tighten, with unemployment falling further even if job creation slows. This would push up wages, but cause problems for businesses looking to fill talent shortages. In 2019, PwC predicts unemployment will fall a little further in the US and Germany, where the rates of job creation have remained strong.