Cost of States Borrowing Continue to Rise, Ruling over 6.9% 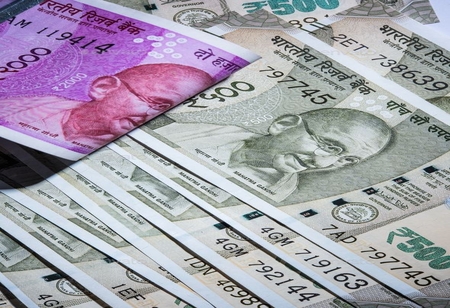 States borrowing costs continue to rise, yields soar back to 7 percent. The cost of borrowings for the states has been ruling over 6.9 percent since the third week of June. It has since risen by 24 bps since mid-June, and by 43 bps since the first auction of state government bonds on April 8.

The cost of borrowings for the states has reversed the decline witnessed at the last auction and scaled back to the 7 percent level at the auctions held on Tuesday.

The weighted average cost of borrowing for the states across tenures rose to 6.99 percent, 7 bps higher than last the auctions held last week, according to a note by Care Ratings chief economist Madan Sabnavis.

The yields are trading high as banks, the main investors into state debt, are concerned over the rising government debt of the Centre and the states coupled with worries over the rising inflation which may force the central bank to exit the lose monetary policy earlier than expected.

The spread between the 10-year state debt and the yield of new 10-year G-Secs is 88 bps now. The spreads have risen from around 50 bps in early April, he said.

The amount is lower as Himachal Pradesh, Jharkhand, Madhya Pradesh, Odisha, and Tripura have not raised any debt from the market so far against their tentative borrowing calendar of Rs 7,600 crore.

The lower quantum of market borrowings by states so far is reflective of the lower expenditure being undertaken by the states, even though there has been an increase in the quantum of debt and also the number of states raising funds from the market since May, indicating the fund shortfalls following the lockdowns.

Tamil Nadu, Maharashtra, Rajasthan, Andhra, and Telangana have been the top five borrowing states so far in FY22, accounting for 60 percent of the total borrowings.

For 15 of the 23 that have raised funds so far, their borrowings have been lower compared to the year-ago period.

In the case of Kerala, it is 28 percent lower and for Tamil Nadu, it is 15 percent.

Significantly,  Karnataka has not raised funds from the market so far, as against Rs 8,000 crore during the same period last year.