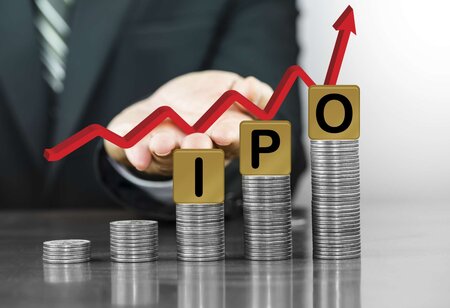 The primary market has hit the pause button. While 16 companies launched their IPOs in the first quarter of the calendar year, there was only one listing—that of Macrotech Developers Ltd—in April.

According to bankers, companies that were working on their IPO plans have not held back and are continuing to file DRHPs so that they are ready when the second wave of the pandemic abates and markets are more conducive to IPOs.

“In the last three months a very strong IPO pipeline has built up. The filings that we saw in the last few weeks are all companies that have been working on their draft prospectuses for the last three-six months. While work on new deals has gone a little slow, companies that were in advanced stages are not looking to defer their IPO plans and continuing to file the prospectus,” said a Mumbai-based investment banker, who did not wish to be named.