Central Government Expects the Divestment of Rs 80, 000 crores from BPCL 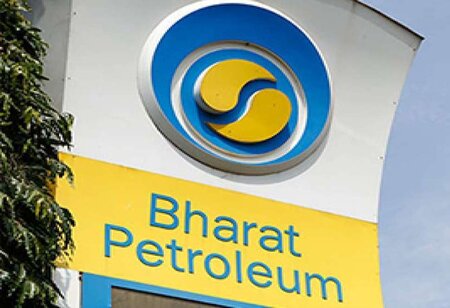 The Central government is expecting the divestment of state-owned refiner Bharat Petroleum Corporation Ltd (BPCL) to net the exchequer over Rs 80,000 crore, based on a valuation at a significant premium to current prices, according to sources.

“We are expecting a price of at least Rs 700-750 per share including a control premium given that the share price has previously reached close to Rs 540,” said an official aware of developments. An acquisition price of Rs 700 per share would equate to a premium of over 60 percent on the closing price of Rs 433 for BPCL shares on Friday.

The official noted that the value of BPCL assets was significantly higher than what a price of Rs 700-750 per share would indicate. The government has indicated that it expects to complete BPCL’s stake sale process in the first half of the 2021-22 fiscal year.

BPCL has concluded the necessary step of selling its stake in Numaligarh Refinery Ltd, which the government had announced would not be part of the disinvestment of BPCL. Industry analysts said a valuation of Rs 700 or higher would not be surprising, given that India is the fastest-growing market for petroleum products in the world. However, getting a high valuation may be difficult at this time as refining margins are down globally.