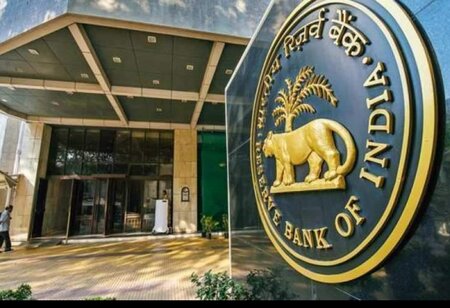 The Reserve Bank of India's deputy governor T Rabi Sankar on Monday has said that banning cryptocurrency is perhaps the most advisable choice open to India, the news agency ANI quoted him as saying.

“We have examined the arguments proffered by those advocating that cryptocurrency should be regulated & found that none of them stands up to basic scrutiny,” ANI quoted Sankar as saying.

The RBI deputy governor even equated cryptocurrencies with ponzi schemes.

“We have also seen that cryptocurrencies are not amenable to definition as a currency, asset or commodity; they have no underlying cash flows, they have no intrinsic value; that they are akin to ponzi schemes, and may even be worse,” he added.

This comes days after RBI governor Shaktikanta Das had said that cryptocurrencies were a threat to macroeconomy and financial stability, thereby undermining the central bank's ability to deal with challenges on two fronts.