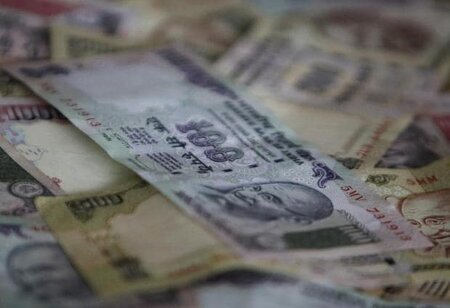 Indian banks’ bad loans that stood at 6.9 percent of total advances as of September 30th may reach 8.1 percent by September next year under a baseline scenario, and as much as 9.5% under severe stress, a Reserve Bank of India report said.

However, RBI said that if the stress conditions do not materialize and the situation improves as compared to the baseline scenario, the gross NPA ratio of banks may moderate.

In its last FSR report released in July, RBI said the bad loan ratio could be at 9.8% by March 2022 under the baseline scenario. The central bank assesses the resilience of bank balance sheets to unforeseen external shocks using macro-stress tests and projects impairment and capital ratios over a one-year horizon. Wednesday’s report came with a disclaimer that the adverse scenarios are stringent conservative assessments under “hypothetical adverse economic conditions” and, therefore, these model outcomes should not be interpreted as forecasts.

“As highlighted in this issue of the Financial Stability Report, financial institutions in India have remained resilient amid the pandemic and stability prevails in the financial markets, cushioned by policy and regulatory support,” governor Shaktikanta Das wrote in the report’s foreword, adding that bank balance sheets remain strong and capital and liquidity buffers are being bolstered to cushion against future shocks.

“The stress tests show that all banks would be able to comply with the minimum capital requirements even under severe stress scenarios,” RBI said.

Apart from macro-stress tests, RBI also used stock market indicators in its study and found that the systemic risk in banking sector receded in 2021 from its elevated level in 2020.