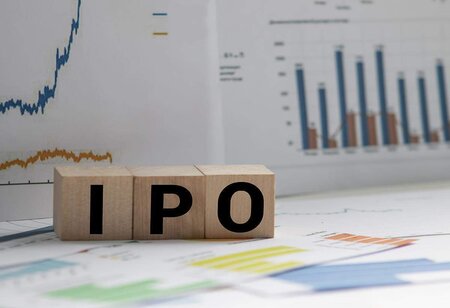 China’s crackdown on the technology companies is prompting the global investors to look for new opportunities across Asia, contributing to a record jump in initial public offerings (IPOs) from India to South Korea that shows few signs of slowing. Tech companies from those two countries and Southeast Asia have raised $8 billion from first-time share sales this year, already blowing past the previous annual peak.

The tally is poised to get bigger with planned listings by companies including fintech giant Paytm and Indonesian internet conglomerate GoTo, both of which may break local fundraising records.
Tech IPOs outside of China in Asia are having a record year Long overshadowed by their Chinese peers, this new crop of startups is coming of age just as Beijing’s clampdown puts a damper on listing and growth prospects in what had long been the region’s hottest IPO market.

The result, some bankers say, may be the start of a new era for tech listings in Asia. Investors are already boosting exposure to markets outside China, with some buying into IPOs from countries like India and Indonesia for the first time. Prospective issuers that historically benchmarked themselves against Chinese companies are now highlighting similarities to other global peers in hopes of attaining higher valuations.

“These are strong companies and stories in their own right, but the overwhelming demand has been enhanced by rotation away from China tech,” said Udhay Furtado, co-head of Asia equity capital markets at Citigroup Inc.