SEBI Orders Attachment of Bank Accounts, Shares and Mutual Fund Holdings of an Individual to Recover Dues over Rs 53 crore 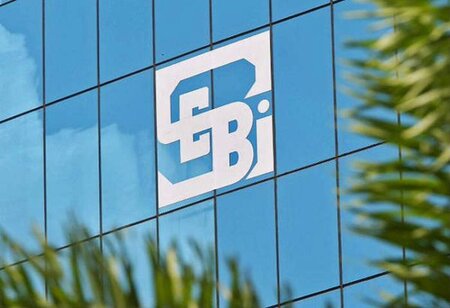 Markets regulator SEBI has ordered attachment of bank accounts as well as shares and mutual fund holdings of an individual to recover dues totalling over Rs 53 crore. The recovery proceedings have been initiated against Arun Panchariya after he failed to pay Rs 50 crore fine imposed on him by Securities and Exchange Board of India (SEBI) in June 2020.

The penalty was imposed on him for manipulation in issuance of Global Depository Receipts (GDR) of Hiran Orgochem Ltd. In an attachment notice on Tuesday, SEBI has ordered attachment of bank as well as demat accounts of Panchariya to recover the pending dues. The pending dues of Rs 53.24 crore comprise initial penalty amount, interest and recovery cost, it added.

SEBI asked banks and depositories not to allow any debit from his accounts. However, credits have been permitted. Further, the capital markets watchdog has directed the banks to attach all accounts, including lockers, held by the defaulters.

The regulator said there is sufficient reason to believe that the defaulter may dispose of the amounts in the bank accounts and securities in the demat accounts and "realisation of amount due under the certificate would in consequence be delayed or obstructed."

In separate notices, SEBI has ordered attachment of bank and demat accounts of Strop Creations and Greenbucks Comtrade to recover penalty (including interest amount) of Rs 1.65 lakh and Rs 5.75 lakh respectively. The regulator had levied a fine on Strop Creations in August 2018, while Greenbucks Comtrade was penalised in October 2019 for violating securities market norms in different matters.