Videocon blames Demonetization for its Loss of Rs. 39,000 cr. 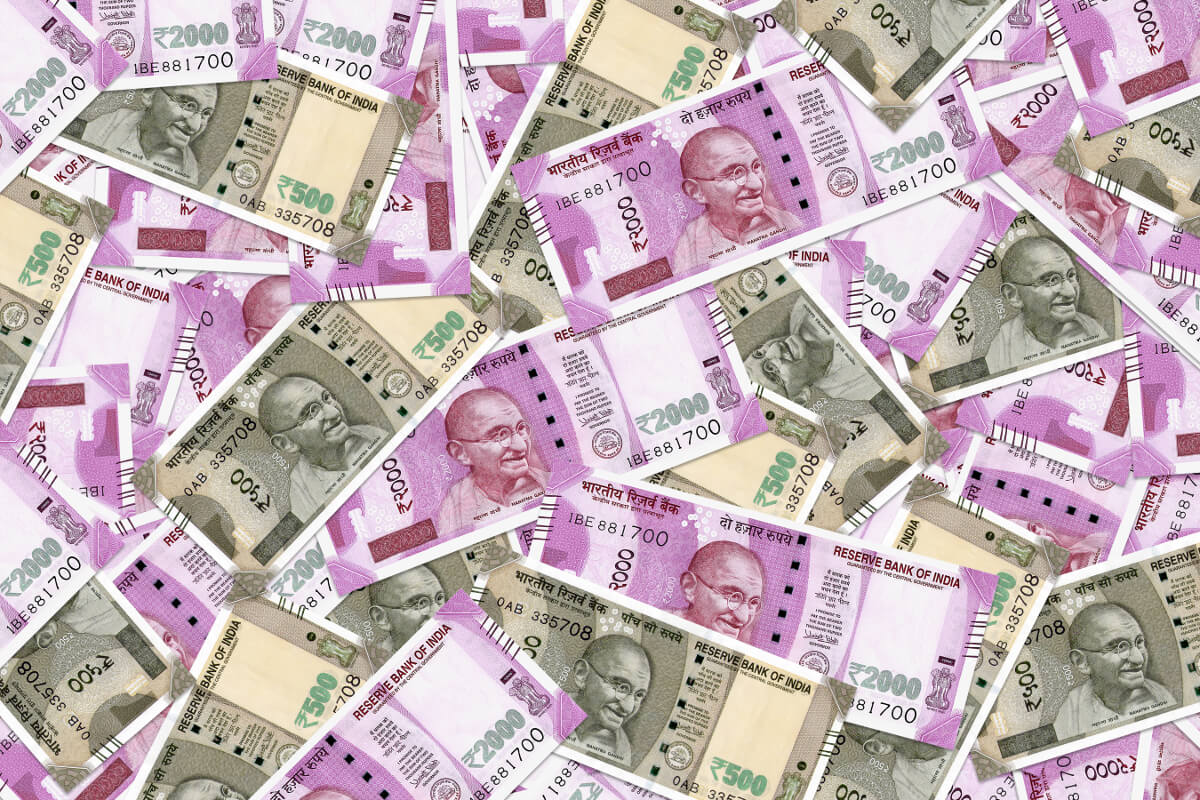 Videocon Industries was admitted by the National Company Law Tribunal (NCLT) for insolvency proceedings. A diversified global business conglomerate and a leading consumer electronics and home appliances brand in India, owes a consortium of banks led by the State Bank of India around Rs 39,000 crore.

The company casted blame for its financial woes on the Demonetisation, Supreme Court and Brazilian Government.

The demonetization destroyed Videocon’s CRT television business because this system stopped the supply of making cathode ray tube (CRT) television, as suppliers were unable to provide the raw material. It ultimately ended in shutting down the business.

Videocon also blames the Supreme Court which cancelled 21 of its 2G licenses. Due to the cancellation the telecom business got affected and suffered huge loss which resulted into non-payment of bank liabilities.

Brazilian government was also been blamed by the company because they delayed the execution of a joint venture with Brazilian Petroleum.