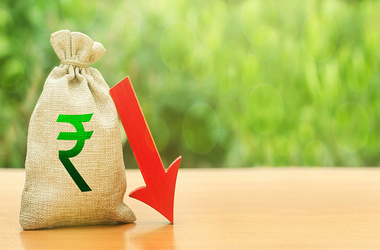 Creation of demands and driving in investments should also be given priority, according to the industry bodies which have been closely monitoring the ground situation of the state amidst the pandemic.

Confederation of Indian Industry, Tamil Nadu chapter Chairman, Dr S. Chandrashekhar in a statement on Wednesday called upon the government to bring in a budget that should create demand in stressed areas like hospitality sector, retail, tourism, and textiles. He said that this would felicitate a quick revival of the economy.

A joint survey conducted in August first week by the Madras Institute of Development Studies (MIDS) and Department of Economics and Statistics (DoES) have found that job loss and livelihood loss were the major impacts of the lockdowns. These losses resulted in huge revenue losses as well as a creeping depression among the population.

The CII also wanted the government to promote skill development among youths and the budget to have a focus on southern districts of the state and spur industries to increase the economic activities of this region.

FICCI wanted the government to allow private players in the electricity distribution as well as to allow private sector in the rail industry. FICCI in a statement said that providing monopoly to any state entity would lead to problems in operation and consumer service.

C. Rajeev, Director, Centre for Policy and Development Studies told IANS, "Pandemic has led to job loss and livelihood losses and huge mental depression among the population. The suggestions of the Tamil Nadu chapter of the CII and FICCI, two major trade bodies of the country have to be taken into consideration before the final touches of the budget are given. However, providing electricity distribution to private players has to be considered only after a detailed study on it."