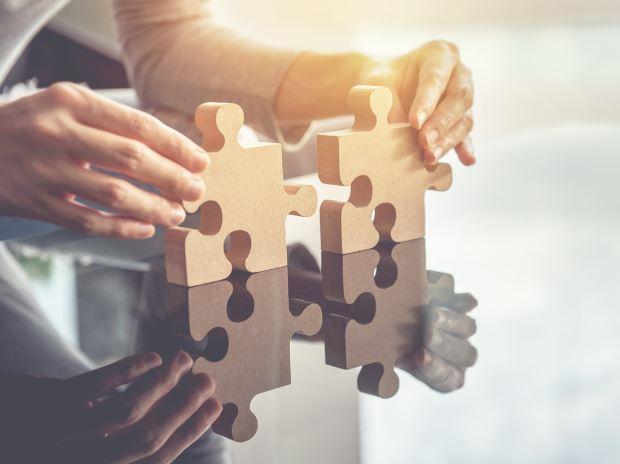 German steel giant ThyssenKrupp declared that it has submitted a comprehensive package of proposed solutions to the European Commission to obtain clearance for the merger of the two steel majors Thyssenkrupp Steel Europe and Tata Steel Europe.

The Commission opened an "in-depth" investigation into the proposed merger in October last year amid concerns that the deal may reduce competition in the supply of various high-end steels.

Following an agreed extension last month for further negotiations, ThyssenKrupp confirmed that it had submitted a "substantial" offer to the European Commission – the executive arm of the 28-member economic bloc.

"As we see it, our proposals cover all the concerns expressed by the Commission. The offer is extensive and substantial. At the same time, it is acceptable to the joint venture partners and no risk to the industrial logic of the joint venture," said Guido Kerkhoff, CEO of ThyssenKrupp.

While the details of the proposals are yet to be revealed, the Indian and German steel majors are believed to have offered to sell assets in Belgium, Spain and the UK to win the EU's approval for the proposed joint venture.

The European Commission is expected to review the latest set of proposals and announce its decision by June 5.

The Commission said its initial market investigation raised several issues, relating in particular to combining both companies' offer of certain specialty flat carbon steel and electrical steel products. It expressed concerns that, following the transaction, customers would face a reduced choice in suppliers, as well as higher prices.

"These customers include various European companies, ranging from major corporations to numerous small and medium-size enterprises (SMEs). Many compete with imported products in the EEA, or export their products outside Europe and compete globally," the Commission said in a statement.

The Tata-ThyssenKrupp transaction was notified to the European Commission in September 2018 and had 90 working days to take a decision, a period which ended last month before a formal extension was agreed.

Under EU rules, the Commission has a duty to assess mergers and acquisitions involving companies with a turnover above certain thresholds and to prevent concentrations that would significantly impede effective competition in the EEA or any substantial part of it.