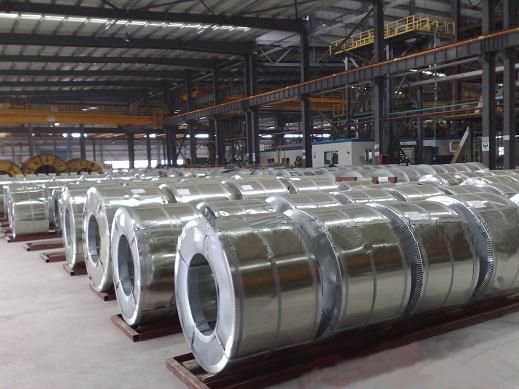 The Steel Ministry will soon set up a Safety Directorate that will oversee the safety standards in the steel industry.

Speaking after the Parliamentary Consultative Committee meeting in Goa, Steel Minister Birender Singh said the safety directorate would be operational soon. “Recognising the need to prevent injuries and accidents and provide a healthy working environment and also guard against all possible hazards and risks, it has been decided to set up a Safety Directorate which will become operational soon. This directorate will oversee the safety standards in the steel industry. Both its CPSEs, Steel Authority of India Limited and RashtriyaIspat Nigam Limited (RINL) have comprehensive safety policies,” Steel Minister said.

Singh also mentioned that a National Scrap Policy is also being drafted, which will be ready in a few months. This will make available nearly 7 million tonne scrap in the country. At present, the requirement of scrap is around 8.3 million tonnes and most of it is met with scrap imports.

By 2020, large number of the mining leases will expire, which the Ministry has taken cognizance of and is taking measures to tackle it. Apart from this issue, the mining activity of Orissa Minerals Development Company Limited (OMDC), a CPSE of Steel Ministry, is shut since some years and efforts are also on to make OMDC mine operational.

The National Steel Policy 2017 envisages steel capacity of 300 million tonne (MT) which will be affected if mining activities are not smooth. The Minister also stressed that besides the existing mines, there is a need to focus on exploration of new mines.

The Minister said that along with National Steel Policy formulated in 2017, the Policy for Domestically Manufactured Iron and Steel products was also finalized. Under this policy, preference is given to domestically produced steel. This has given impetus to the Make in India programme of the Government and has also led to savings of around Rs 8,000 crore till date.

The Minister further added that a National Scrap Policy is also being drafted which will be ready in a few months. This will make available nearly 7 MT scrap in the country. Presently the requirement of scrap is around 8.3 MT and most of it is met with scrap imports.

SAIL has made a turnaround in last two and half years. After suffering losses for ten consecutive quarters SAIL has earned a profit of around Rs. 2000 crore during the last three quarters. Secretary Steel, Binoy Kumar also interacted with the media.