Sun Pharmaceuticals inches up as the company settles a patent litigation 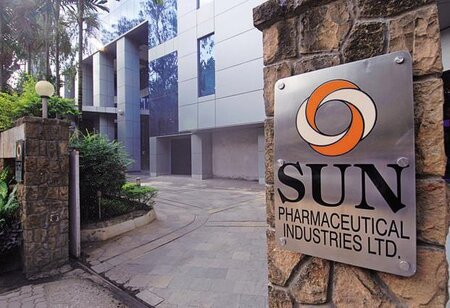 Shares of Sun Pharmaceuticals were trading with mild gains after the company announced settlement of patent litigation for generic Revlimid in the United States.

Sun Pharma has reached an agreement with Celgene Corporation (Celgene), a wholly-owned subsidiary of Bristol Myers Squibb, to resolve the patent litigation regarding submission of an Abbreviated New Drug Application (ANDA) for a generic version of Revlimid (lenalidomide capsules) in the US," the drug major said in a media release.

Pursuant to the terms of the settlement, Celgene will grant Sun Pharma a licence to Celgene’s patents required to manufacture and sell (subject to USFDA approval) certain limited quantity of generic lenalidomide capsules in the US beginning on a confidential date that is sometime after March 2022.

The Pharma major has underperformer BSE Sensex in the last one year. The counter has rallied 36 per cent, whereas the benchmark Index is up by 52 per cent during the period under review.

As a result of the settlement, all Hatch-Waxman litigation between Sun Pharma and Celgene, regarding the Revlimid patents, will be dismissed. Additional details regarding the settlement are confidential. The agreement is subject to customary regulatory approvals, the company said.