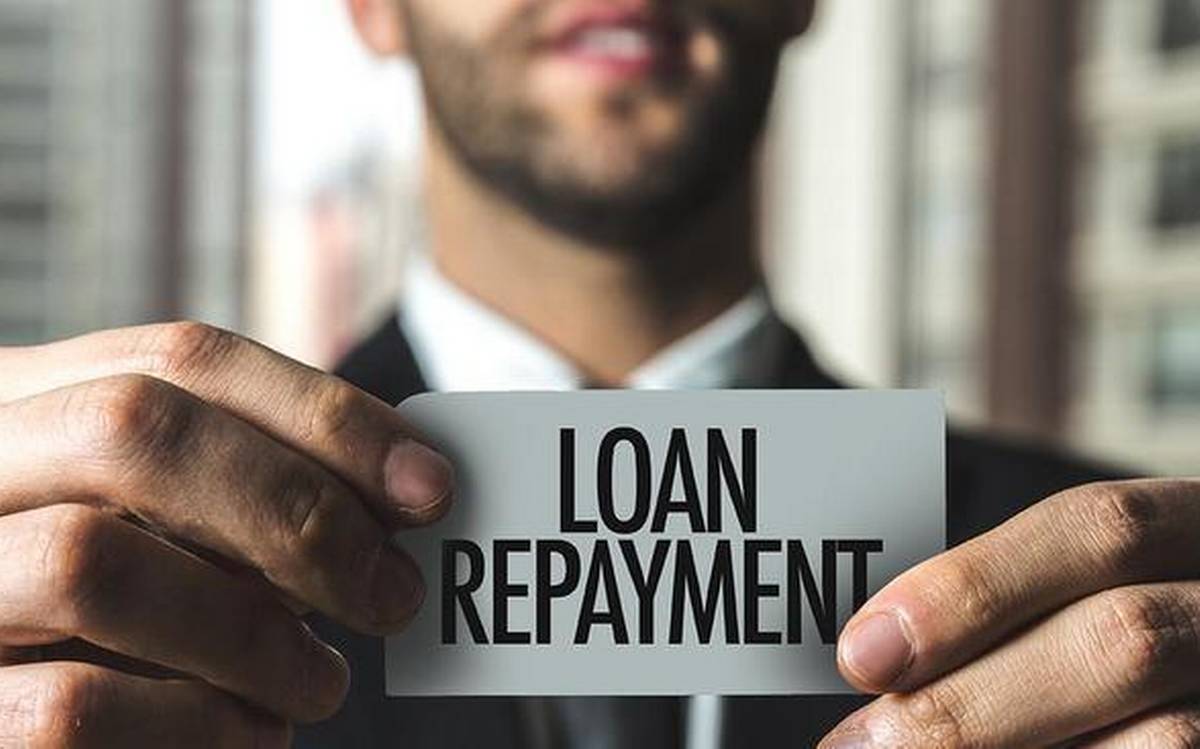 Recently the Center revealed that a decision is likely to prevail soon while contemplating over the charging of interest by banks on installments which were deferred during the moratorium period due to the COVID-19 pandemic. The Supreme Court has been informed by the Centre that the issue has received very serious deliberation and the judgment is at an advanced stage, yet to be revealed. Apart from that, the waiver of interest on deferred EMIs during the moratorium period would be against ‘the basic canons of finance’ and unjust to those who repaid loans as per schedule.

However, the RBI has initiated a novel scheme, ensuring the extension of the moratorium for two years to certain stressed borrowers. In a proclamation filed before the apex court by the Ministry of Finance, the Centre and the RBI were asked to review the budge to charge interest on EMIs during the moratorium period introduced under the scheme due to the coronavirus pandemic. Appearing before a bench headed by Justice Ashok Bhushan, Solicitor General Tushar Mehta on-behalf of the Centre and RBI stated that the suspension period on reimbursement of loans amidst the COVID-19 pandemic is ‘extendable’ by two years. The bench is yet to hear the case on Wednesday.

Aditya Kumar Ghosh, Under Secretary with the Ministry of Finance, in his affidavit stated that “It is impossible to have a ‘one-size fit all’ solution for every problem faced by the financial institutions.” Nonetheless, the government opposed the changes in the terms of the RBI circulars regarding the non-charging of interest during the standstill period caused by the pandemic stating it would be unfair for those people who kept paying their EMIs.

The Centre said that the Central Government through different means has also given proportionate reliefs to sectors affected by COVID-19 in order to alleviate the impact of the pandemic and in addition has also stated that the desired reliefs for eligible borrowers are now accessible under the RBI framework.

RBI on August 6 ensured a framework for lenders to execute declaration plans with reference to the eligibility of loans and the resolution plan may involve any action/ plan/ reorganization including regularization of the account by, inter alia, restructuring. Illustrated as an act in which a lender grants allowance to the borrower, the affidavit may involve amendment in terms of advances and securities, which would generally include the alteration in the payment amount, amount of installment, and rate of interest, among the others. Besides the dispensations in the rate of interest, the framework under RBI's circulars of August 6, also authorizes the lenders to permit a moratorium of up to two years.

Earlier, to alleviate the load of debt servicing brought about by disruptions on account of the COVID-19 pandemic, RBI, through circulars of March 27, and May 23, had allowed lending institutions to award a moratorium on payment of all installments, including interest, of-term loans falling due between March 1, and August 31.

In a recent verdict, the Supreme Court on Monday adjourned the loan moratorium case till 5 October, granting more time to the Centre, the Reserve Bank of India (RBI), and banks to work together and file a concrete reply on their stand on waiving interest charged during the moratorium period.