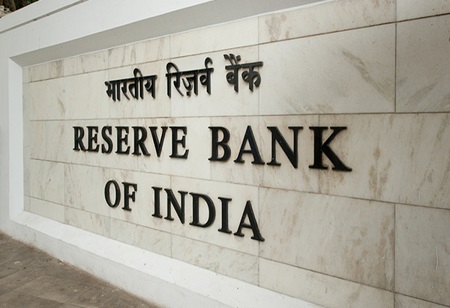 Banks have been warned by the Reserve Bank of India (RBI) against rising incidences of fraud in accounts related to the government's direct benefit transfer (DBT) programme and instructed to increase their vigilance and implement more rigorous inspections. In a recent meeting with bankers, the financial regulator raised the issue.

The regulator wants lenders to be more proactive and keep a check on unusual withdrawals or transactions, said a senior executive aware of the development.

An email sent to the RBI did not elicit a response.

"It was also pointed out that there have been instances of mass withdrawals from some of these accounts, which indicates that the accounts were operated by a single person or entity," said the executive, who did not wish to be identified.

Another banker said there have been reports that some beneficiaries under various government schemes take instant loans from local moneylenders and, in turn, hand over their account details, including passbooks and ATM cards, as guarantees.

"Those moneylenders then withdraw money when the beneficiaries' accounts are debited," the bank said on condition of anonymity, adding that mass withdrawals happen because of pooling of such accounts. "We have been advised to keep a check if someone tries to make withdrawals using the passbooks of such customers. It will, however, be difficult to rein in ATM withdrawals."

The lenders will also focus on educating the customers and try to bring them within the fold of formal banking, including loan products, said the banker.

A government official said there are enough checks and balances to weed out any fraudulent activities through DBT accounts. "There could have been some isolated localised instances brought to the RBI's attention, which they are proactively working out with banks," he said, pointing out that in October, more than 1.75 billion authentication transactions were carried out via Aadhaar and that 1,100 welfare schemes in the country run by both the Centre and states have been notified to use Aadhaar.