Rs 5,155 crore paid as dividend to government by Four CPSEs 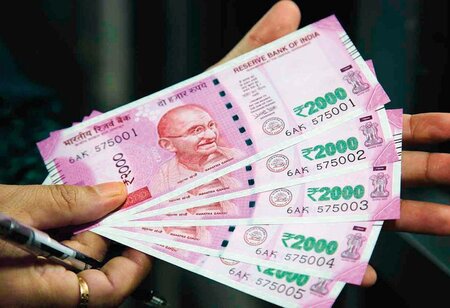 The government has received Rs 5,155 crore in order as dividend tranches from the four DIPAM, Secretary Tuhin Kanta Pandey has said on Monday.

The dividend from these four CPSEs add up to Rs 5,155 crore. With this, so far this fiscal Rs 25,376.75 crore has been obtained through dividends from various CPSEs, as per the Department of Investment and Public Asset Management (DIPAM) website.