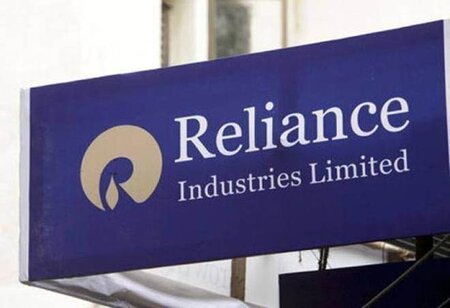 Reliance Industries energy vertical is on track to deliver its best quarterly performance in more than 20 years and this is owing to the fact that refining margins are running almost 2x above mid-cycle, said global investment firm Morgan Stanley.

Petrochemical margins, despite lockdowns in China, are up quarter-on-quarter and trending towards mid-cycle, whereas profitability in upstream is at its best ever.

"RIL's fuel refining margins are tracking at $17 per barrel. i.e., 2x above mid-cycle levels," it said.

Globally, the firm expects a shortage of one refinery annually for the next few years.

"If we were to include arbitrage crude advantages, which RIL highlighted earlier, margins would be even higher, and 50 per cent above their last peak seen in mid-2008, despite higher fuel and oil loss, OSPs (official selling price) and gas costs,". Regarding petrochemicals, investors have noted concerns about higher oil prices and a slower global economy.

"We think inflation in the global cost curve and slower-than-expected capacity additions will drive chemical margins toward mid-cycle levels as in April 2022. A recent correction in naphtha cracks also points to normalisation for chemical margins,".

"For the OMCs (oil marketing companies), a meaningful improvement in investor sentiment would require the outlook for marketing to improve, either through resumption of retail price hikes or a correction in global prices," it said in a report.

The report pegs the target price for Reliance at Rs 3,170, as against the current market price of Rs 2,766 per share.