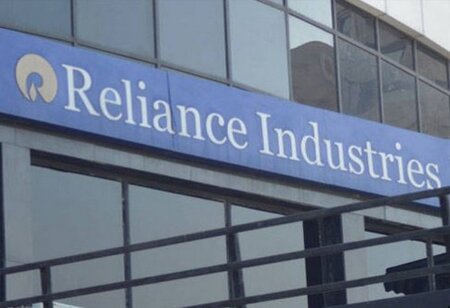 Reliance Industries Ltd’s retail arm has purchased a 54 percent stake in Addverb Technologies, which is a Noida-based robotics company, for $132 million. Post the transaction, Reliance Retail Ventures Ltd (RRVL) will have four directors on the board of Addverb of a total of eight directors, according to Sangeet Kumar, co-founder and chief executive of Addverb Technologies.

The remaining stake in Addverb will be held by the founders.

Mint was the first to report on 28 December on the investment talks between billionaire Mukesh Ambani-led Reliance Industries and Addverb.

“We, the founders of Addverb, were working for Asian Paints and used to visit many factories and warehouses the world over. We realized that every time we set up factories, many of the materials were procured from the US and Japan. We wondered why are we not making these in India as there is huge demand. That is when we realized that it is a big business opportunity, and we started Addverb,” Sangeet Kumar, co-founder and chief executive of Addverb Technologies, said in an interview.

Kumar said Addverb will continue to operate independently and will use the fresh funds from RRVL to expand overseas and also build one of India’s biggest robotics manufacturing facilities in Noida.

The company currently has a manufacturing plant in Noida where it produces around 10,000 robots a year. “With this investment, RRVL becomes the largest shareholder in the company. RIL was already a client with whom we had co-created and delivered highly automated warehouses for their Jio-Mart grocery business,” said Kumar, adding that the company will be assisting RIL’s businesses in other subsidiaries too.

The investment in Addverb was made at a valuation of $265 million to $270 million, a company statement said.