Retail investors can offer up to Rs 5 lakh for IPOs through UPI: SEBI 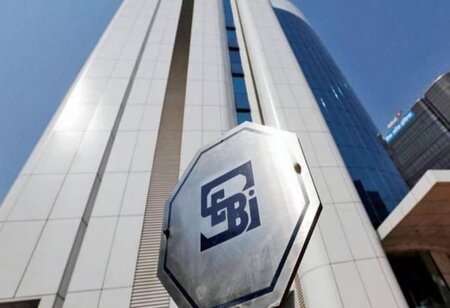 Ahead of the mega public offer of LIC, the Securities and Exchange Board of India (SEBI) has increased the size of bids that retail investors can submit in an initial public offer (IPO) using Unified Payments Interface (UPI). In a circular issued Tuesday, Sebi raised the limit from the current Rs 2 lakh to Rs 5 lakh.

The government’s plan to sell about 31.6 crore shares, or 5 per cent stake, in Life Insurance Corporation (LIC) is estimated to fetch it around Rs 60,000 crore. It is pushing for maximum retail investor participation in the LIC IPO.

The National Payments Corporation of India (NPCI) enhanced the per transaction limit in UPI from Rs 2 lakh to Rs 5 lakh for UPI-based Application Supported by Blocked Amount (ASBA) in IPOs.

NPCI has reviewed the systemic readiness required at various intermediaries to facilitate the processing of applications with increased UPI limit and confirmed that as on March 30, more than 80 per cent of SCSBs, sponsor banks and UPI apps have conducted the system changes and have complied with the NPCI provisions.