Retail borrowers make the most of the recast plan 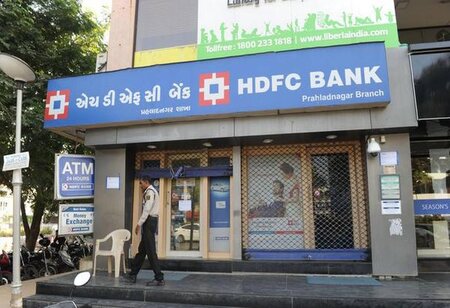 To be sure, while banks had to finish restructuring retail loans by March 31, they have until June 30 to implement these relaxations for corporate borrowers. Therefore, the numbers might change when banks declare their June quarter financial results. Besides, most large lenders in the public sector have said in the past that corporate debt recasts make up the bulk of their recast requests. Restructuring may include extending the repayment period and lowering interest rates, and a moratorium to help the struggling borrower manage cash flows. This round of debt recast is marked by greater restraint than the last one when banks indiscriminately used the benefit to kick the can down the road.

“There was a requirement earlier on that someone had to demonstrate that he needed it, and he was in distress. We were obviously following that. But as soon as it got opened up and it was allowed on request, we were much more forthcoming in permitting the restructuring,” said Jimmy Tata, chief credit officer, HDFC Bank.

Since the pandemic outbreak, it was expected that retail borrowers would find themselves in a far more difficult situation than corporates. For starters, millions of Indians lost their jobs and several others saw salary cuts as the economy grappled with rising infections. Just as things were improving, the second wave struck, leaving India in the throes of another calamity.

The potential pain in the retail portfolio is evident from commentaries of senior bankers. Tata, for instance, told analysts on April 17 that cheque bounces in the April have gone up slightly. As Mint previously reported, repayment bounces in FY21 were up nine percentage points. The surge in infections could potentially lead to more failures of auto-debit payments.