Reporting norms relaxed and no more distinction of BPOs 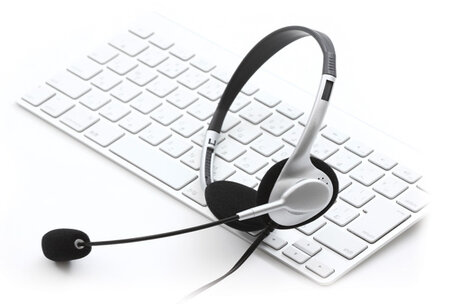 The Department of Telecommunications (DoT) on Wednesday further eased norms for other service providers (OSP), that includes voice-based business process outsourcing (BPOs) units, by removing the distinction between domestic and international units.

“In order to encourage our BPO industry, OSP guidelines that were liberalised in November 2020 have been simplified even further, offering greater ease of business and regulatory clarity. This will further reduce compliance burden and help our tech industry,” Prime Minister Narendra Modi said in a tweet.

As per the new policy announced Wednesday, the electronic private automatic branch exchange (EPABX) of OSPs can now be located anywhere in the world. Remote agents of OSPs can connect directly with the central EPABX or EPABX of the company using any technology including wireline or wireless broadband.

The new policy also does away with the requirement of OSPs submitting their reports to the DoT on a period basis. Such service providers will have to self-regulate and maintain a call data record, a usage data record and a system log for all customer calls for a certain time period. They will also have to abide by the data security norms prescribed by the Centre.

“This was largely possible due to the industry’s ability to work remotely and majorly enabled by the Government of India’s relaxations of work from home requirements under the OSP regime, first temporarily, in March 2020 and then complete reforms under the new guidelines in November 2020,” an official DoT release stated.

Last year in November, the DoT had relaxed guidelines for OSPs, enabling them to work from home or anywhere else by doing away with the frequent reporting obligations for such companies.