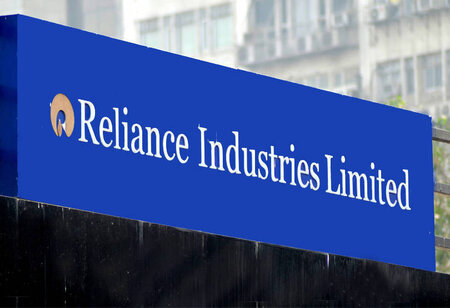 In order that the Future Retail Limited (FRL) business could continue, Reliance has also extended working capital support due to which FRL has been able to pay its statutory dues, pay interest and one time settlement amount to the banks in order to continue its business operations.

FRL owes Reliance towards this working capital support. In August 2020, the Boards of FRL and other Future companies and RRVL approved the Scheme of Arrangement for transfer of retail and logistics business of the Future Group to RRVL on a slump sale basis for an aggregate consideration of Rs 24,713 crore.

Future Group was in acute financial difficulty and stress. FRL had defaulted in payment of dues to its creditors and landlords for the leased premises.

Amazon's litigation was delaying the implementation of the scheme and the creditors and landlords of premises were getting edgy.

Due to continuing defaults, the landlords had initiated termination of the lease agreements and repossession of the premises. Around December 2020, Reliance came to know of the above scenario of the landlords terminating store leases and the prospect of stores getting shut.

It was in the interest of all stakeholders of FRL (including banks, creditors, employees etc) that FRL business continues and its value is preserved.

Since the Scheme was in public domain, several landlords approached Reliance and Reliance signed leased agreements with these landlords, wherever possible.

These bona fide actions of Reliance have only been to (i) preserve FRL's value (ii) FRL not going into insolvency; (iii) FRL continuing to do business; (iv) thousands of employees continue in employment; (v) progress the implementation of the Scheme.

In spite of the above support, FRL has incurred losses of over Rs 4,445 crore during calendar year 2021.

It is essential for preservation of FRL's value that it does not continue incurring huge losses. FRL should continue to be a going concern, while reducing its operating losses.

Reliance has taken over possession of those premises which were sub-leased to FRL. All of these stores are loss-making. The balance stores will continue to be run by FRL. In this way, FRL's operating losses will be reduced and it can continue as a going concern.

Reliance will evaluate and use such of these premises which are found to be commercially viable. In doing so, Reliance will re-employ the thousands of store staff, who would have otherwise lost their jobs.