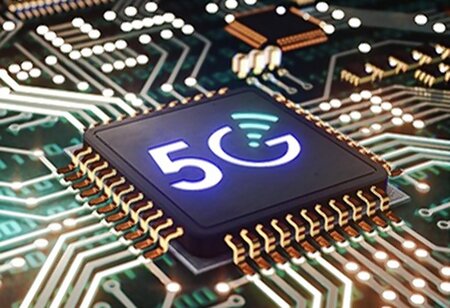 “For the long-term growth and sustainability of the telecom sector, infusing liquidity and encouraging investment, the telecom service providers should be allowed easy payment options including part payment with flexibility of moratorium,” Trai said.

In its recommendations for the auction of the 5G spectrum, the telecom regulatory body suggested that the base price for prime 5G band of 3300-3670 MHz be kept at Rs 317 crore per MHz, which is 35 per cent lower than the base price of Rs 492 crore per MHz announced in 2018. Similarly, for the 700 MHz, the price recommended by Trai comes out to Rs 3,297 crore, which is almost 40 per cent lower than prices recommended by the regulatory in 2018.

The reserve prices, however, will be for a period of 20 years. In case the spectrum is allocated for a period of 30 years, the base price to be considered should be 1.5 times the price recommended for the 20-year period, Trai suggested.

In its reforms package announced for the telecommunications sector in September 2021, the Department of Telecommunications (DoT) had said in all future auctions, the tenure for which spectrum can be held would be extended to 30 years from 20 years currently.

In its recommendations, Trai has also suggested easing some of the minimum roll out (MRO) obligations for deployment of 5G by the new entrants in the telecom sector. For example, in the 700 MHz, 800 MHz, 900 MHz, and 1800 MHz bands, Trai has suggested that the time period for MRO should be extended to 2 years from 1 year currently.

Over these two years, the MRO obligation should be 40 per cent of the coverage for the first year, and 90 per cent for the second year.

In line with the policy change announced by the DoT in September 2021, the Trai has also suggested that telecom service providers should be allowed to surrender spectrum easily by paying a spectrum surrender fee of Rs 1 lakh per spectrum band per Licenced Service Area (LSA).

To boost ease of doing business in the telecom sector, the DoT had in September suggested this measure as a way of allowing telcos to return the spectrum they were no longer using. Enterprises that want to create a private network for their captive use may request telecom service providers “establish an independent isolated private network in enterprise’s premises using the company’s spectrum”, the regulator recommended.